VALENTINE'S DAY AND ITS HISTORY

Valentine's Day reminds everyone that there is at least one loved one who deserves a loving greeting. Bouquets with the lovely forget-me-nots, noble lilies or the unbeatable deep red roses as a sign of love change hands. Nowadays it doesn't just have to be couples, best friends and friendly work colleagues are also considered. The flowers with daisies, sunflowers, carnations and co. Can be really colorful. With such a harmonious custom that many do not want to miss, the question arises where it actually comes from.

It is not surprising that the honor of the day can be traced back to a Valentine. But which one? Two are in the tradition offer, once the bishop Valentin of Terni, who was canonized, and on the other hand the priest Valentin of Rome. The legends mix the two résumés in which the good deeds do not contradict each other, but complement one another. There are many indications that historically it is actually the same person. That is why Saint Valentine is also valued as a total personality.

The cleric lived in the third century. He was a gifted gardener and looked after his monastery garden like the apple of his eye. He shared the colorful income with his contemporaries, especially couples. Whether in love, engaged or married, whoever peered over the walls of the wonderful garden was delighted with a beautiful bouquet of flowers. Those who were married by him are said to have all had a happy marriage. He also did not shy away from helping the imperial soldiers to marry with a church blessing. The ruling emperor Claudius II, however, was neither attached to the Christian religion nor welcomed the joy of marriage among his armies. He had Valentin executed, and that is said to have been on February 14th. At that time it was a major Roman holiday, dedicated to Juno, goddess of marriage and childbirth. There is therefore also the assumption that Valentine's Day has its origin here, because the Romans showered the goddess as well as the young women with flowers on this day. Valentin himself is said to have written a love letter before beheading the prison guard's daughter. That would be the first Valentine in history.

In any case, Valentin became the patron saint of lovers. To venerate him as such became more common in the Middle Ages. Various customs developed that should help happiness in love to be successful. The young men believed that young women would marry whoever came first on Valentine's Day. Many a lover got up early. The English started sending love letters, but they didn't add a return address. The French let the luck of love be decided by the luck of the draw and, using this random procedure, brought couples together who could then test as Valentin and Valentine for a year whether they matched.

How easy it is for us in our time!

We can sleep in and give away our love and friendship bouquets together with a card with our name on it. And to whom we send the flower message, we simply decide ourselves. 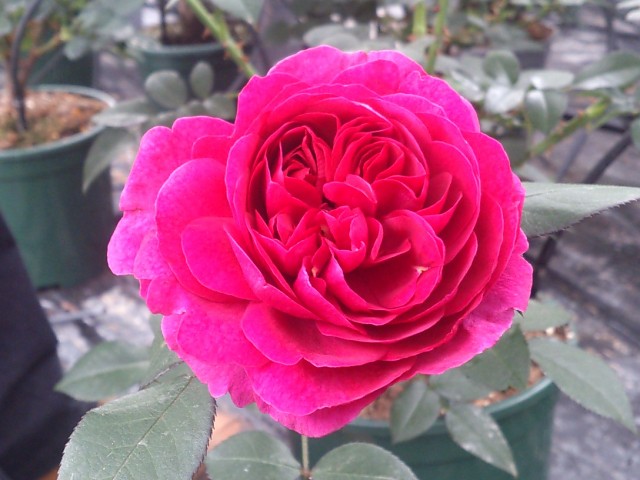 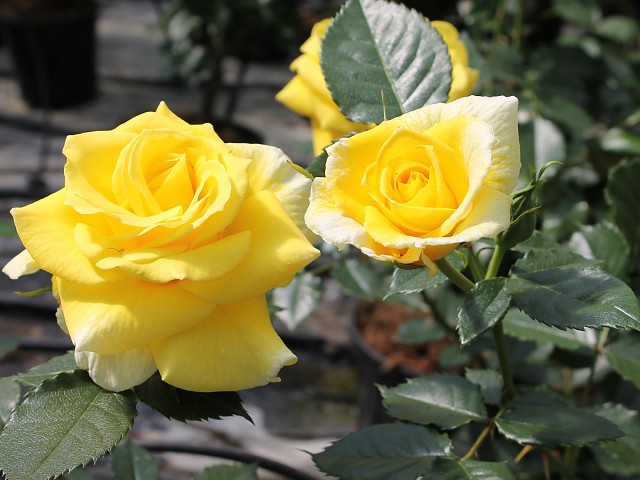